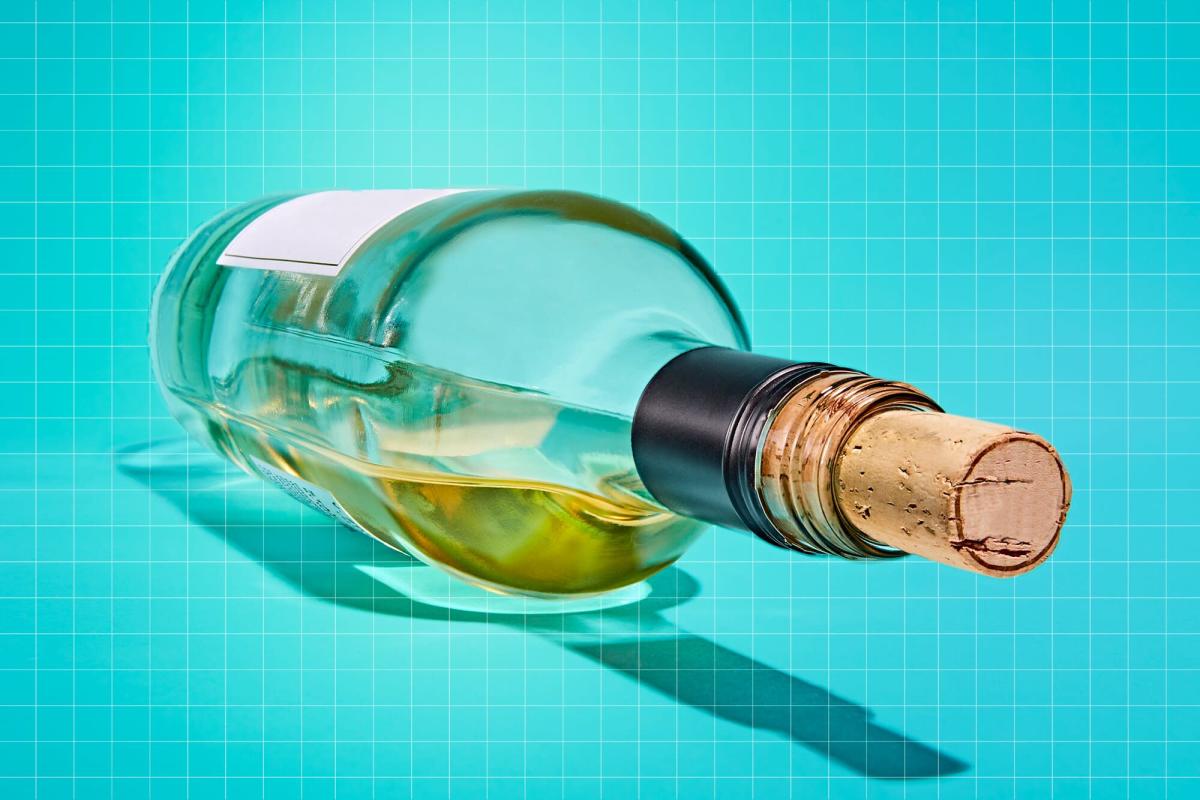 We’ll cut to the chase: If you don’t drink now, no scientific research is strong enough to say that you should start. (This is especially true if you have a history of dependence on or addiction to alcohol. If you or a loved one has a challenging relationship with alcohol, visit samhsa.gov or aa.org for support and treatment options in your area.)

That said, your daily glass of wine with dinner might actually be good for your heart health, gut health, mental well-being and stress levels, research suggests. So how does that habit compare to “banking” up those glasses to enjoy all on one or two nights each weekend?

Individuals who technically fall into the “moderate drinking” category yet binge-drink on certain days can still be at significantly higher risk for developing alcohol problems later in life than those who drink the same amount over the course of a week but don’t bingeaccording to a study published June 9 in the American Journal of Preventive Medicine. Here’s what every imbiber needs to know.

Related: A New Study Suggests That Moderate Drinking May Lead to Better Cognition in Older People

What This Study Found

To pinpoint how drinking patterns—both in quantity and timing—impact health, scientists from the University of Texas at Austin analyzed Midlife in the United States survey data from 1,229 drinkers age 30 and older. Since the insights were taken in two waves, the researchers could track how drinking habits impacted the participants over the course of nine years.

They discovered that most cases of binge drinking (technically defined as five or more drinks for males, or four or more drinks for females, during two hours or less) occur among people who fall under the “moderate drinking” umbrella. Moderate drinkers consume, on average, up to two drinks per day for men or one drink per day for women. Translation: You could hypothetically save up all seven to 14 drinks to have in one night and still be considered a “moderate” drinker. And that’s a problem, the researchers say—especially because moderate drinkers with binge-drinking tendencies were nearly five times more likely to experience multiple alcohol problems any time and more than twice as likely to have alcohol challenges nine years later.

Those potential spirits-related challenges include injuries, relying on more alcohol to get the same effect, difficulties with managing school, work or caring for kids, and emotional or psychological ripple effects. Perhaps it’s not diagnosable alcoholism, but binge drinking can derail your physical and mental health at this rate.

Related: Is Drinking Alcohol Bad for My Health?

This study adds to a mounting body of evidence that binge drinking is a real public health concern—and not just one that occurs in college students. That’s the population on which most past binge-drinking research has focused. These new findings hint at the fact that we need to keep all adults in mind as potentially at risk for the collateral impact of binge drinking.

How to Drink Alcohol in a Healthier Way

So now that we know that it’s not doing your body any favors to have a “dry” six days in advance of Saturday’s martini-filled happy hour and dinner, is there any “healthy” way to drink?

If you do enjoy one to two standard drinks—5 ounces of wine, 12 ounces of beer or 1.5 ounces of liquor—per day and you feel like it’s adding more good to your life, many doctors and Eating Well dietitians agree that this should be A-OK. You’re better off spacing them out throughout your calendar rather than tallying up several to toss back on one or two nights only. Pour a small glass, sip it slowly and remember that you have permission to enjoy another tomorrow if you decide that sounds appealing. With that intuitive mindset, it will feel less tempting to have “drinking days” and “dry days” at opposite ends of the spectrum.

There are some very real benefits to your body when you quit drinking altogether, if you’d rather than that. (If so, our 24 nonalcoholic drink recipes and these 15 best nonalcoholic spirits brands can help make the transition smoother … and still delicious.) But if you do appreciate an adult beverage on most or all days—and can stick to one or two— you’ll be at lower risk if you space them out rather than save them up to binge.

Up Next: This Is What Happens to Your Body During a Hangover