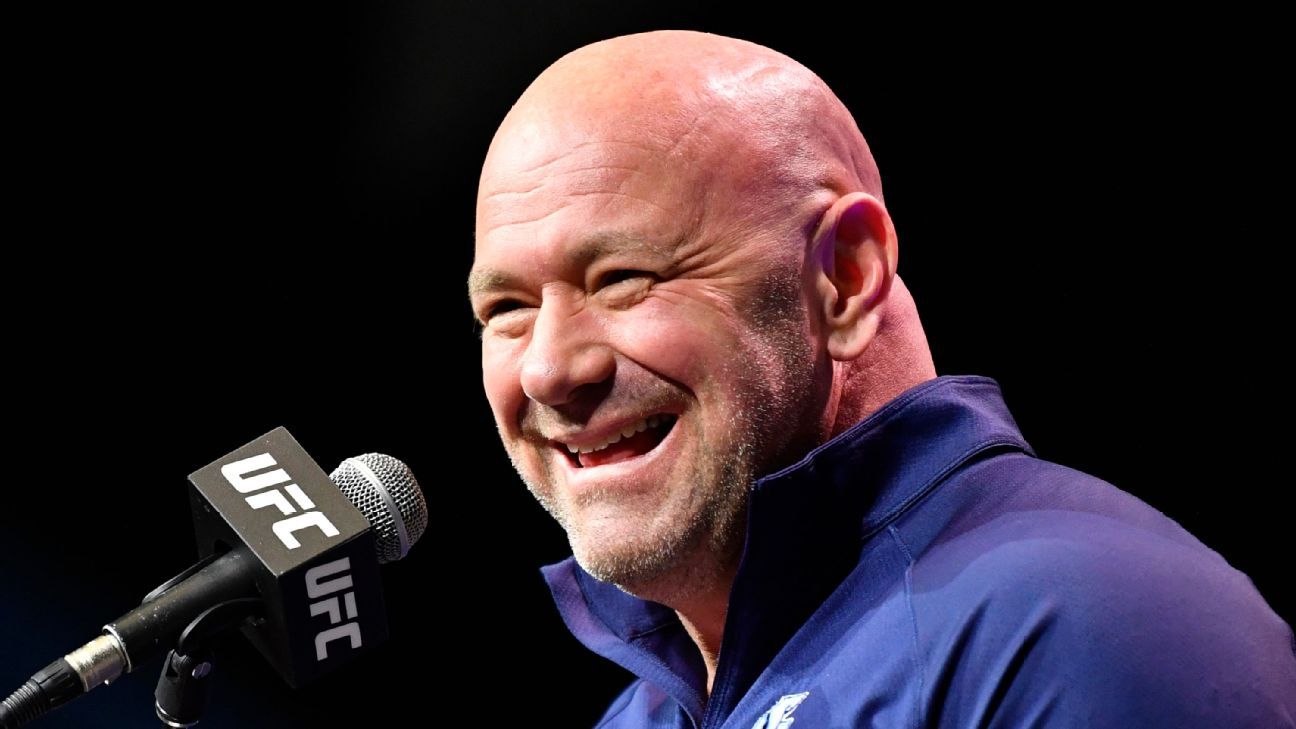 Ongoing contract discussions between the UFC and Nate Diaz, one of the promotion’s biggest stars, spilled into the public Tuesday when both Diaz and president Dana White commented on the situation.

On Monday, Diaz (20-13) asked the UFC to either release him from his contract or book him a fight by August. He also indicated he wishes to box YouTube star turned professional boxer Jake Paul. He accompanied his post with a video clip of Paul knocking out former UFC champion Tyron Woodley in December.

“UFC release now please or give me fight with anyone in July or August,” Diaz wrote on Twitter. “I got bigger s— to do.”

On a news conference Tuesday in Salt Lake City, UFC president Dana White commented on the promotion’s efforts to book Diaz’s next fight.

“I don’t know what we’re gonna do,” White told The MacLife’s Oscar Willis. “I like Nate, [but] let’s be honest. Nate has won one fight in five or six years. When these guys get into these positions, you have guys who have been with us for a long time, that we respect and care about… you want to be fair and do the right thing, whatever. Nate Diaz is not going to come in and fight [welterweight champion] Kamaru Usman. We’re trying to do the best we can, trying not to s— on anybody or disrespect anybody. … He probably should go on and fight Jake Paul. That’s a fight that makes sense.”

Diaz (2-13), 37, has not fought since a decisive0 decision loss to Leon Edwards in June 2021 He has one fight left on his UFC contract, and for the better part of a year he has been publicly the promotion book him that final fight. Diaz has expressed interest in facing multiple opponents, including Dustin Poirier, Vicente Luque and Tony Ferguson.

The UFC did offer Diaz a fight in 2022 against surging welterweight Khamzat Chimaev, according to sources. However, Diaz turned it down, citing Chimaev’s inexperience in the company. He referred to Chimaev as a “rookie” in a comment to TMZ in December.

Despite White’s comments regarding Diaz boxing Paul (5-0, 4 KOs), it is extremely unlikely that would be his next fight because he remains under contract with the UFC.

According to sources, Diaz and the UFC have discussed a new deal in the past, however neither side has publicly commented on the possibility of one in quite some time. In March, White said he thought the chance of Diaz re-signing with the UFC was “very good.”

This is not the first time Diaz has publicly asked to be released by the UFC. He also did so in March. Representatives for Diaz declined to comment further when reached by ESPN on Tuesday.