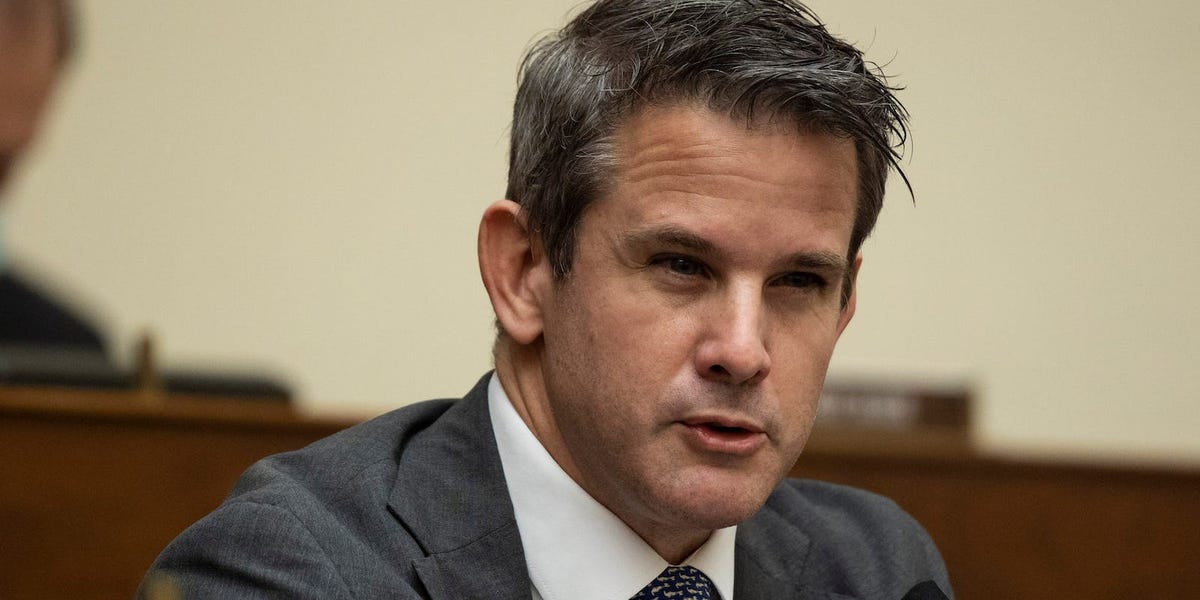 GOP Rep. Adam Kinzinger said on Thursday that he doesn’t think former President Donald Trump should be allowed to run for office in 2024.

“No former President should ever ask an evil man like Putin for a favor… like Trump did just yesterday,” tweeted Kinzinger.

“This is absolutely undermining the national security of this country and should be disqualifying for any re-election,” he wrote, calling on House Minority Leader Kevin McCarthy and “every Republican” to address the matter.

Trump urged the Russian leader to share information and documents regarding the younger Biden during an interview released Tuesday with far-right journalist John Solomon on Real America’s Voice network.

During the interview, Trump referenced a GOP-led investigation ahead of the 2020 election into the Bidens by Senate Republicans that produced very few new findings. This report alleged that in 2014, a firm tied to Hunter Biden received $3.5 million from Yuri Luzhkov, a Russian businesswoman and the wife of the late mayor of Moscow. The claim has been disputed by Biden’s attorney George Mesires.

“She gave him $3.5 million so now I would think Putin would know the answer to that,” Trump said in the interview. “I think he should release it. I think we should know that answer.”

For his part, Trump has heaped praise on Putin on several occasions. At a rally in March, Trump called the decision by the Russian leader to station troops on the border of Ukraine a “great negotiation.”

Trump spoke kindly of Putin at a CPAC conference in late February, days after the invasion.

“The problem is not that Putin is smart, which of course he is smart, but the real problem is that our leaders are dumb,” he told the crowd. At the same event, he described Putin’s invasion of Ukraine as “wonderful” and “genius.”

His repeated praise of Putin has been criticized by various parties — including veteran diplomats.