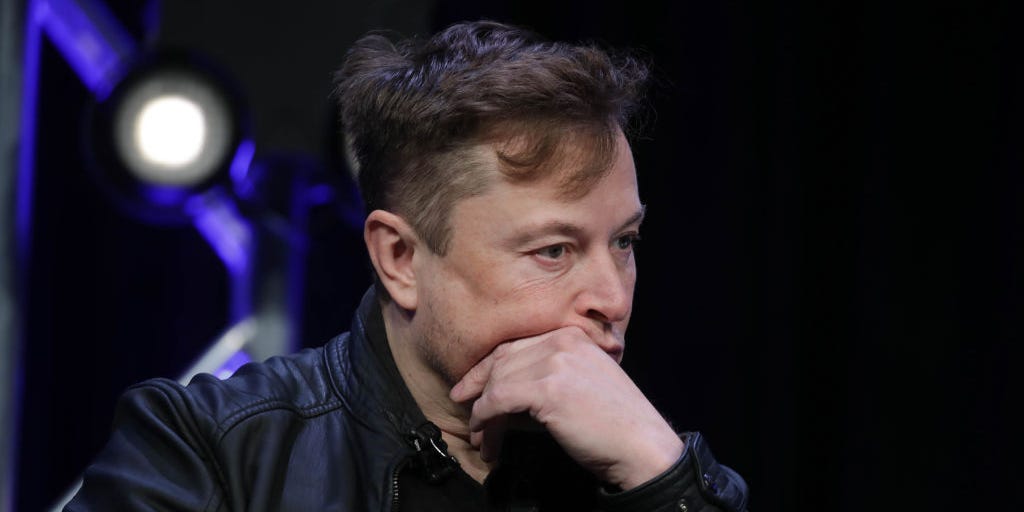 Tesla has axed its Singapore country manager, who had joined the company just a year ago and built its business there.

Christopher Bousigues wrote in a LinkedIn post this weekend that he had been fired.

“Tesla announced a 10% workforce reduction,” he wrote. “My role was chosen to be eliminated as of today.”

Earlier this month, CEO Elon Musk said in a leaked email to executives that he would cut 10% of Tesla’s workforce because he had a “super bad feeling” about the economy. The subject line of his email was “pause all hiring worldwide.” Musk later backtracked, saying, “Total headcount will increase, but salaried should be fairly flat.”

In his LinkedIn post, Bousigues continued: “In the past year the team and I built the business from the ground up, made of the Model 3 a common sight in the Singapore car landscape, set up 2 showrooms, 1 service center (that I affectionately call the Jewel of Asia), developed a network of 7 superchargers across the island, and successfully launched Model Y yesterday with overwhelming response.”

He joined Tesla in June 2021 from SAP, according to his LinkedIn profile.

“I am proud to have been the company’s first country manager in South East Asia, and establishing the business in Singapore,” he added in his post.

Last week, Reuters reported that Tesla advertised for 24 new roles in China and planned to go forward with a recruiting event despite Musk’s order to pause hiring. However, Tesla later canceled three hiring events in China planned for this month, according to Reuters.

Tesla employed nearly 100,000 people at the end of last year, according to an SEC filing.