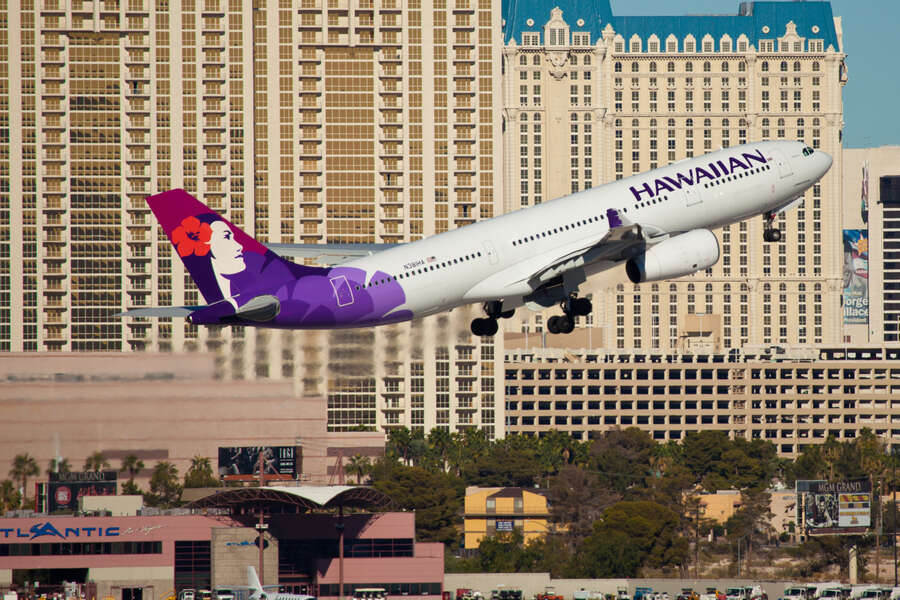 You don’t know stress until you’ve almost missed a connecting flight. When it’s all said and done, there are so many reasons why a flight could be late, but according to the Office of Aviation Consumer Protection, some airlines are consistently more on time than others.

The Office of Aviation Consumer Protection’s recent Air Travel Consumer Report details the top 10 most likely airlines to arrive on time. The report also sheds light on flight delays, mishandled baggage, wheelchairs, consumer complaints, and airline animal incident reports. The information is based on data filed by airlines each month with the Department of Transportation’s Bureau of Transportation Statistics.

Here are the 10 most on-time Airlines:

When broken down to the overall percentage of on-time flight arrivals per month, the list’s front runner, Hawaiian Airlines remained in the top three ranking each month. In February 2021, the Airline was on time 95% of the time. On the other hand, Allegiant Air, which is at the bottom of the pack, was only on time for 52% of flights in July 2021, its worst month.

The report also highlights some of the most common reasons for delays. 8.9% of delays are due to maintenance issues, while 7% are caused by a late arrival, which can cause the next flight to have a late departure. Some of the other reasons for delayed and late plans happen less than 1% of the time, such as weather disruptions, flight diversions, and security delays.