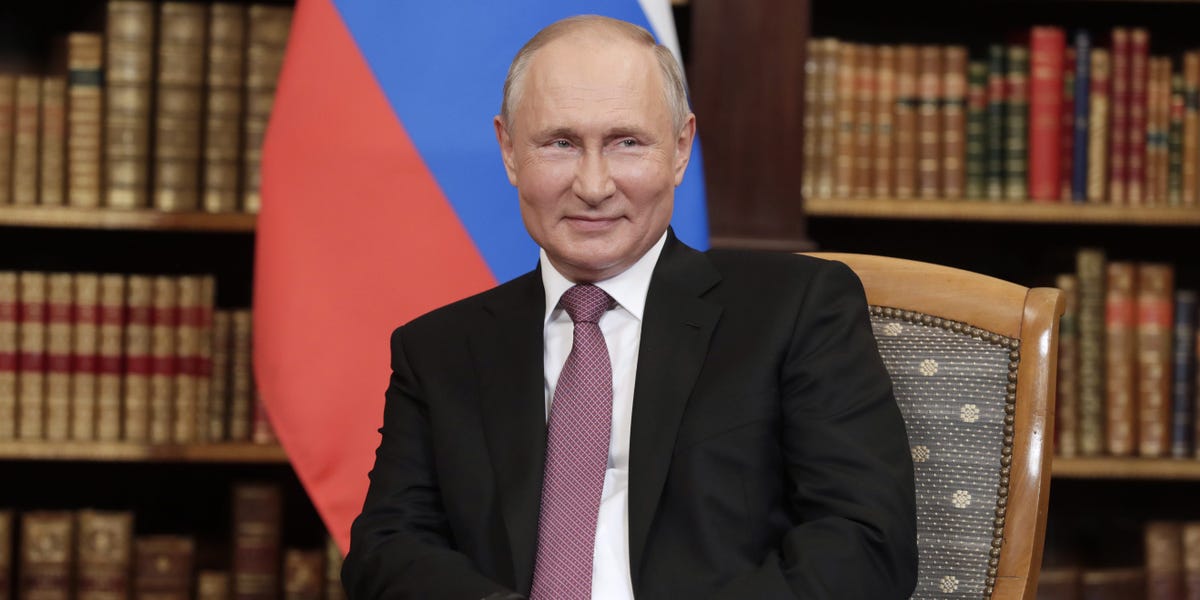 Germany — Europe’s largest economy — has activated an emergency plan to deal with disruptions to its natural-gas supply after Russian President Vladimir Putin demanded payment in rubles.

Germany is in the “early warning phase” of its emergency plan now, with Berlin calling all consumers — from industry to households — to conserve energy and reduce consumption. If the situation worsens, the country could start rationing gas in the last of the three-stage plan, as outlined by the Germany economy ministry.

“There are no supply bottlenecks at present. Nevertheless, we need to step up our preventive measures in order to be ready to cope with any escalation by Russia,” German economy minister Robert Habeck said in a statement on Wednesday.

On Monday, the Group of Seven rejected Putin’s demands for gas supplies to be paid in rubles, citing a breach in existing agreements. But on Thursday, Putin signed a decree requiring countries importing Russian gas to pay in rubles from April 1 and threatened to cancel existing contracts of those that do not comply, Reuters reported.

“Scholz did not agree to this procedure in the conversation, but asked for written information to better understand the procedure,” said the spokesperson, per Reuters.

Under the country’s emergency plan, industry will be first in line for supply cuts. The move could devastate the economy and lead to job losses, business leaders and unions told German media outlet DW.

A union leader from BASF — the world’s largest chemical maker — told DW all 40,000 employees at the key production site in the Western city Ludwigshafen would have to be put on shorter working hours or be laid off.

“The consequences would not only be reduced work hours and job losses, but also the rapid collapse of the industrial production chains in Europe — with worldwide consequences,” said Michael Vassiliadis, the president of Germany’s IG BCE chemical workers union and a BASF supervisory board member, per DW.

Last week, Germany pledged to end the use of Russian gas in 2024, Reuters reported, citing Habeck.