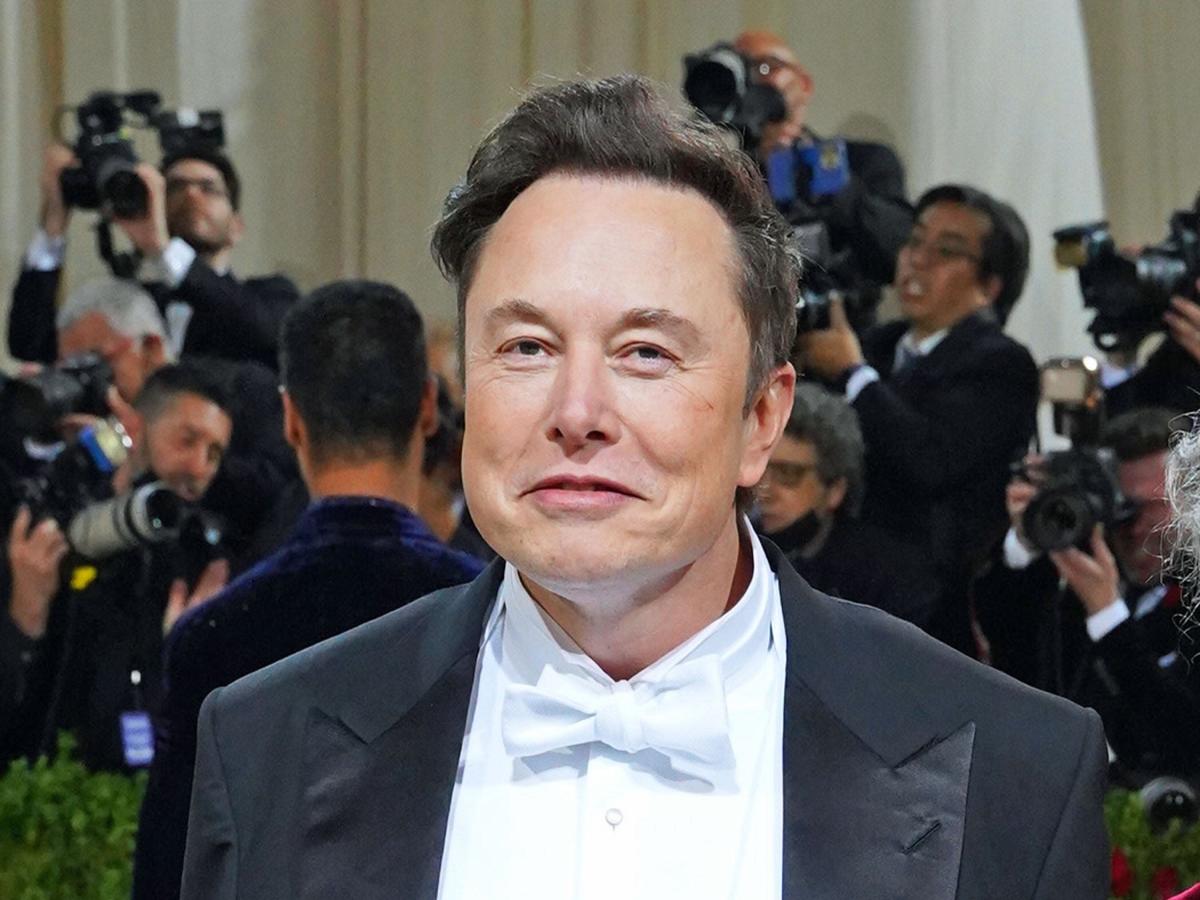 Elon Musk prefers employees in the office, for the most part, he told Twitter employees.

At a town hall with Twitter workers on Thursday, Elon Musk — who submitted a bid to buy the social media company for $44 billion but has publicly wavered over the issue of spambots — answered questions about how he would run the business, from layoffs to product management.

“You want to aspire to do things in person,” he said at the meeting, per a recording an attendee shared with Insider.

Leslie Berland, who serves as Twitter’s head of people and CMO, said at the town hall 1,500 “tweeps” (aka Twitter employees) are completely remote. The rest, about 6,000, are hybrid, by and large.

Musk said he thinks only high-power employees should be able to skip the office, generally speaking.

“If somebody is exceptional at their job, then it’s possible for them to be effective, even working remotely,” he said.

Musk added that he asked his Tesla leaders to provide a list of people who are “excellent contributors,” and then they figure out if remote work would work or not.

Still, in the case of approving someone to work from home, Musk would want them to come in to get to know coworkers. “If you’re walking down the street and pass your colleague and you don’t recognize them, that would not be good,” he added.

“The bias definitely needs to be strongly toward working in person,” he said later, in response to a follow-up question from Berland.

Musk acknowledged as Twitter is not making the same product as Tesla, his electric vehicle company. But he’s been pretty firm with employees there.

Musk reportedly told Tesla executives in late May to come into the office or quit. He later said on Twitter that, “They should intend to work somewhere else.” The Washington Post said it verified the email with a Tesla employee.

“Everyone at Tesla is required to spend a minimum of 40 hours in the office per week,” the email said. “If you don’t show up, we will assume you have resigned.”

Twitter offered a permanent work-from-home option in 2020, and the potential change under a new owner seemed to alarm employees.

A source who was at the meeting told Insider that the company Slack began to “go off” about Musk’s stated stance on working from home. Twitter and Elon Musk did not immediately respond to a request for comment.

Read all of Insider’s takeaways from Elon Musk’s town hall with Twitter here.