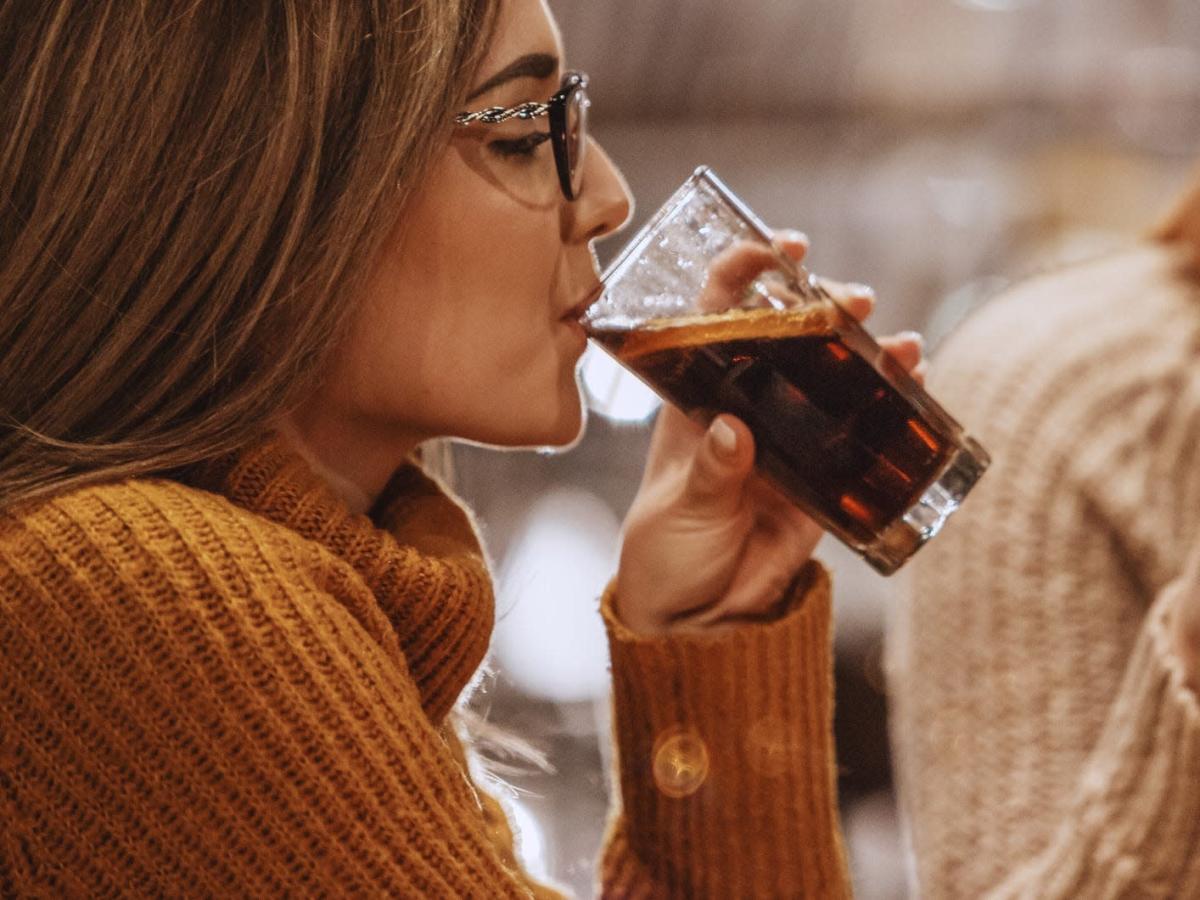 Drinking at least one sugary beverage a day may be linked to a significantly higher risk of liver cancer, according to research presented at the annual meeting of the American Society for Nutrition, NUTRITION 2022 LIVE ONLINE, held June 14-16.

Researchers from multiple institutions, including the Harvard TH Chan School of Public Health, looked at data from 90,504 postmenopausal women, aged 50 to 79, over nearly 19 years of follow up. They wanted to see if there was a pattern between consuming sugary drinks, like soda and fruit drinks, and liver cancer risk.

They found that women who consumed at least one sweetened drink per day were 73% more likely to develop liver cancer than women who had three or fewer sweet drinks a month. Women who drank one or more sweet beverages daily had a 78% higher risk, according to the data.

Liver cancer is the 6th most commonly diagnosed form of cancer worldwide, according to the World Cancer Research Fund International, and both cases and related deaths are on the rise in the US, according to the American Cancer Society.

Prior to the study, evidence suggests other beverage habits can affect liver cancer risk, such as drinking alcohol, linked to higher risk, and coffee, linked to lower risk.

The study findings suggest that cutting back on sugary drinks may help reduce the risk of liver cancer, if more research confirms the link, according to Longgang Zhao, lead author of the study and doctoral candidate at the University of South Carolina.

The researchers had hypothesized that sweet beverages would increase liver cancer risk because of the side effects of sugar. Eating too much sugar can make people less sensitive to insulin, the hormone that helps manage blood sugar. High sugar intake can also drive weight gain, increasing the risk of fat developing around the liver. Both factors can be detrimental to liver health and have been strongly linked to cancer risk, according to the researchers.

More research is needed to better understand the link between sweet drinks and liver cancer, however. The study is limited in that it is observational, noting a link between liver cancer and sugary beverages, and not directly showing that sweet drinks cause cancer. And it’s not clear if the link might be true for other populations, such as men and younger women, the researchers wrote.

Since some evidence suggests people are either maintaining their sugary drink habits, or increasing their consumption, understanding the risks could help people make healthier decisions about their daily beverage choices, Zhao said in the presentation.

Read the original article on Insider