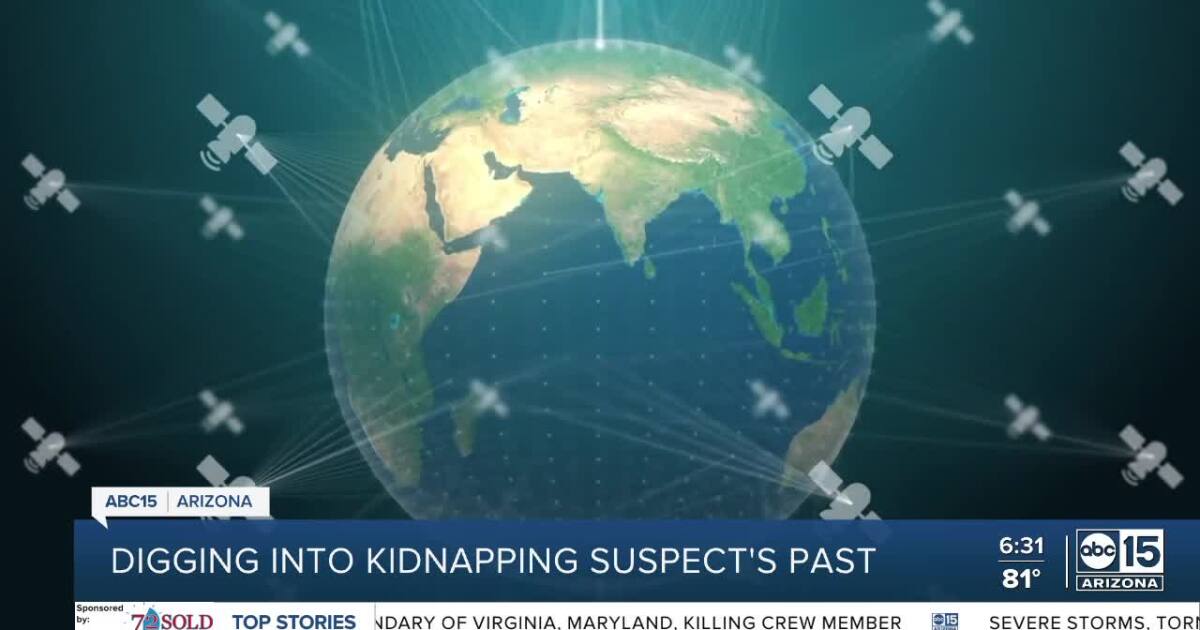 SAFFORD, AZ — ABC15 is pushing for answers, one day after a 12-year-old Arizona girl was found in South Carolina after going missing from her Safford area neighborhood.

Betty Taylor’s accused kidnapper, 23-year-old Timothy Schultheis was out on bond, after an arrest for a separate kidnapping. He was also being monitored by an ankle bracelet.

So, we looked into how Schulteis was able to cross state lines with an ankle monitor on, and who is responsible for tracking him.

Steve Hirsch, an ankle monitoring systems expert, uses the same technology that can track you on your phone: GPS. He says there are a few factors that could have caused the system to fail in this case, including human error.

“Any piece of electronic equipment, there are potential issues. There’s always a potential for error,” he told ABC15.

Hirsch says, while these monitors are reliable, they’re also exposed to environmental issues.

“You know they’re taken into the water. They’re constantly knocked around so it’s a possibility that something can happen to the electronics inside of it that causes an issue or error,” he added.

He says ankle monitors are designed to use GPS signals.

“Once that position is established, it’s relayed in real-time generally over one of the cellular carriers back to whatever monitoring station is available.

Should the device be out of set parameters or be tampered with:

“There generally would be some type of alert to the monitoring station,” said Hirsch.

He says paying attention to the alerts in the monitoring station is also key, but if it’s not monitored, “Then the client could be in a position where they’re unmonitored and their whereabouts are unknown.”

12-year-old Betty Taylor went missing in Arizona on March 20. The FBI confirmed she was found thousands of miles away in South Carolina with Schultheis, who was arrested for kidnapping and custodial interference.

ABC15 investigated his criminal record and Schultheis has a history of arrests involving sexual misconduct with minors and was out on bond with an ankle monitor.

Schultheis was arrested 2020 and accused of kidnapping two sisters, who were 10 and 12 years old.

Officials allege that Schultheis sexually assaulted the oldest sibling in that case.

Betty Taylor was found safe and not hurt and her dad tells us he’s in South Carolina and will be home with Betty soon.

We have filed a public records request with them and are waiting to hear back.